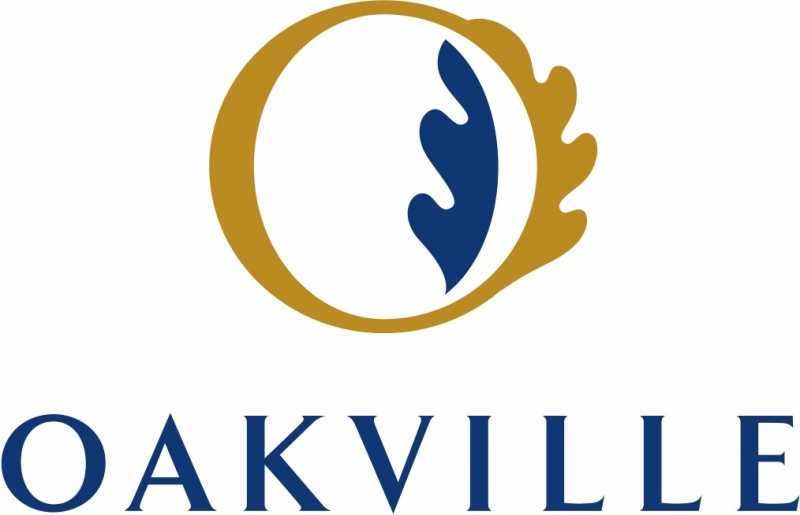 The GTA has been experiencing extreme heat conditions recently. So extreme that the Town of Oakville's Fire department issued a partial ban during the dry weather.

On August 4, Oakville published a news release explaining the ban.

"The partial fire ban will remain in place until the risk of fire spreading has been reduced to a manageable level by sustained rainfall and cooler temperatures," Oakville Fire Chief Brian Durdin said in the release.

The release says that the ban includes, "open air burning of brush on farms and agricultural lands." However, burning in a controlled environments like "an outdoor fireplace, barbeque, open burning device or fire pit" are permitted. The Town advises Oakvillians to keep a water supply nearby.